A new milestone has been reached this week for LTC! Yesterday I signed a lease for our Western Massachusetts regional office/family center. After over 18 years we are now ready to step things up. Aside from the meetings which continue to offer support, education, resources and HOPE that our team works so hard to provide each week, we are now expanding our services with a 2nd physical location. Our main office is in Taunton and is in the middle of updates as well. Yesterday was a special and proud day to stand with Marcy Julian our former Senior Regional Manager who is now retired, and Peter Babineau, our current Senior Regional Manager. We all stood there looking around to take it all in, but we also reminisced about the journey which led us here. There are many people and factors that brought us to such compassionate work and support for family members in the Western part of our state. It began with Terry Nabulsi, our now Central Mass Regional Manager who called me in 2011. Terry was asking if I could bring LTC to Worcester, she explained what families were going through in her community and she was more than ready to learn the “boots on the ground” process it took back in the days before social media, cell phones and text messages. It was a lot of driving, emailing, meeting, and greeting, hanging flyers, welcoming new members every week, just like all the other LTC groups in other regions. By the end of that year LTC Worcester was up and running. Not only that, but there were also two couples driving there every week. Lorraine and Joe Scapin, all the way from Pittsfield, and Marcy and Mike Julian from Wilbraham. This was no easy drive for either couple because it’s quite a distance. The couples became fast friends and eventually would make the long drive to Worcester together every single week after a long day at work, stopping for fast food along the way. It wasn’t long before they joined the list of facilitators, joined coalitions in their own communities, started speaking to educate the public, prevention events and became Narcan trainers and Overdose prevention educators for our meetings. This often leads to an overdose reversal and saving lives. The next part of this story is about chain reaction, or maybe pebbles in the water to spread hope and healing in other places. Just like Terry in 2011, in 2013 Marcy started the first LTC chapter in Holyoke, the kickoff event was at the Basketball Hall of Fame with featured Speaker Chris Herren, former Boston Celtic and back then a recovery advocate. In 2014 Marcy and Lorraine then started Pittsfield, soon to follow in 2015 Marcy worked with Cindy Gonzalez and Phil Bonaiuto to get Greenfield up and running. A lot of work goes on behind the scenes to keeping support and resources such as Narcan available for families. I must also mention the many requests for speaking engagements on the family’s perspective and work with other organizations and coalitions. As time went on things were getting busier and it was time to add another set of hands to the LTC team to support Marcy, Lorraine and all the volunteers and facilitators from all three Western Mass chapters.

Peter Babineau worked at the Sheriff’s department for many years and was nearing his retirement. Fortunately, he answered our ad for a part time Regional Manager. Marcy knew him well and introduced me to him. I remember seeing his presentation to men and women incarcerated and I as well as everyone else in the room took away so much from it. I knew as soon as I met Peter that he was a genuine person, he truly cared for families as well as their family members with Substance Use Disorder. Lucky for us Peter applied for the job, and we hired him.

Peter and Marcy worked hard together providing vital services and support for families in their beloved Western Massachusetts, this includes hiring Magda Colon and starting the first LTC Espanol group. We are so proud and grateful to have Magda on our team along with Nellie who is an amazing volunteer. When COVID hit in 2020 and everything closed the LTC team had to quickly come together and change everything to continue to provide support and Narcan for families that attended all 26 chapters . All meetings shifted to a virtual platform. Marcy retired in the summer of 2020, but she remains and always will be a beloved friend and huge part of LTC. Peter moved into the Senior Regional Manager role. All our team members from all over the state came together and we started some innovative programs to keep families engaged as much as possible. Together we found ways to continue to safely train and give out Narcan and keep our meetings available. In the meantime, Peter noticed a gap in support for bereaved families who had lost one family member and still had another actively using. So, he created a special group for these special circumstances, he asked the group members to give it a name, so they did. “Still Learning Still Coping” was born during the epidemic and it’s there every week serving special families. Much like all our other chapters it’s something they can count on. During a conversation with Peter he expressed how he would love to have a space for families in Western Mass like our space in Taunton. Not just an office, but an office/family center where many more innovative things can be created and come to light. My reply was simply this “Well, why not”? So, here we are Marcy, Peter and I at the new space signing the lease. We had to have Marcy there with us, she is the pioneer who brought us all there and a forever friend of LTC. Peter is now watering the seeds to allow it to evolve and grow into a special space for some special families. Marcy and Mike are already planning to be frequent volunteers!

Thank you to Terry, Marcy, Mike, Lorraine, Joey, Cindy, Phil, Magda, Nellie and Peter for being the pebbles in the water and spreading the love and resources to people who truly deserve that and so much more with what they experience. Thank you to all the volunteers and facilitators for Western Mass! Thank you to our entire team for all their support. I can’t wait to see where this goes, and the Taunton space will be following the model, then we will do more. I love the essence of LTC and the people who are a part of it. There is nothing more healing than peer support. I should know, it’s what saved me. I know the original members of LTC from 2004 are going to be elated, this is something that always seemed so far from our reach all those years ago, now it’s happening. Nothing is impossible with compassion, persistence, and hard work. 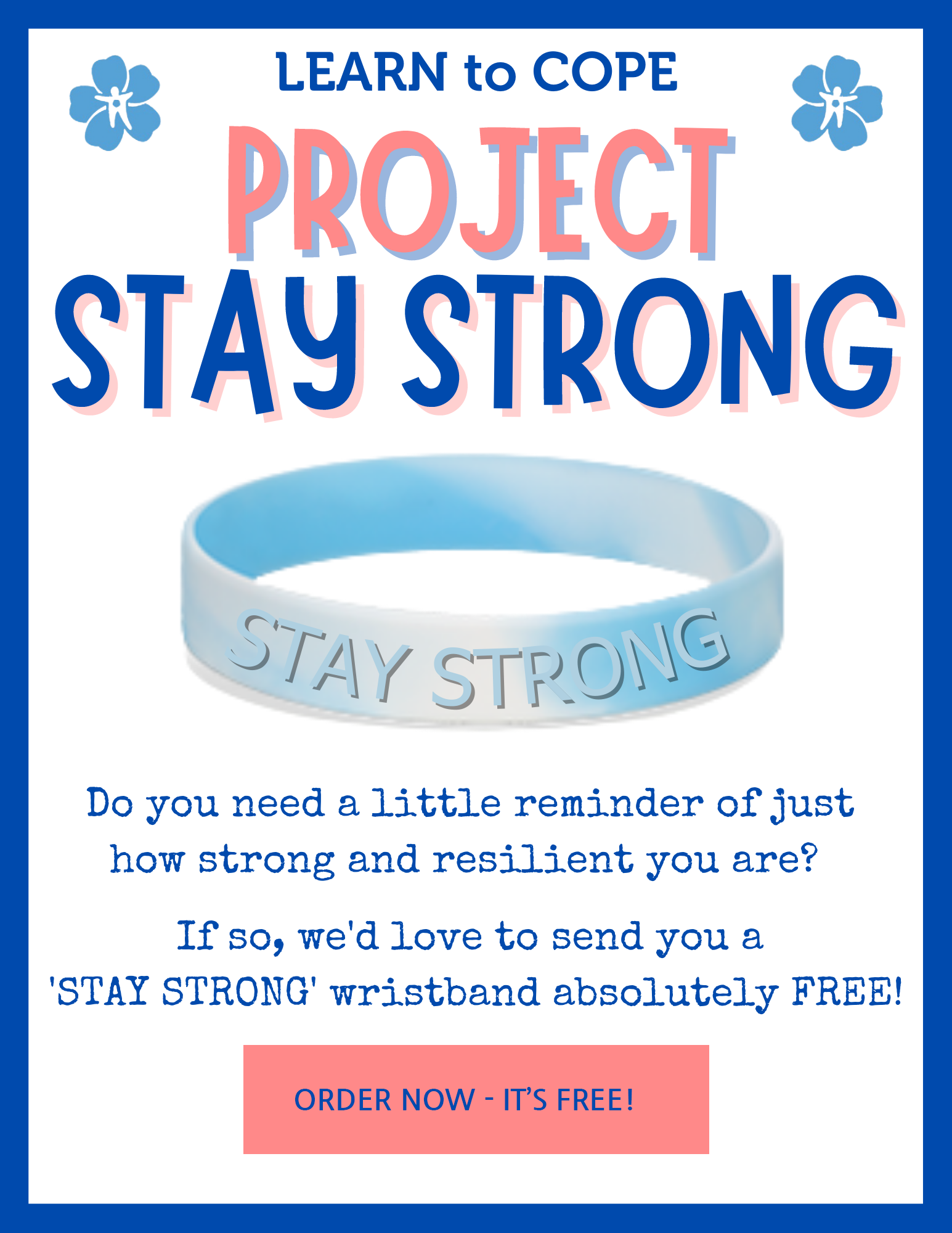